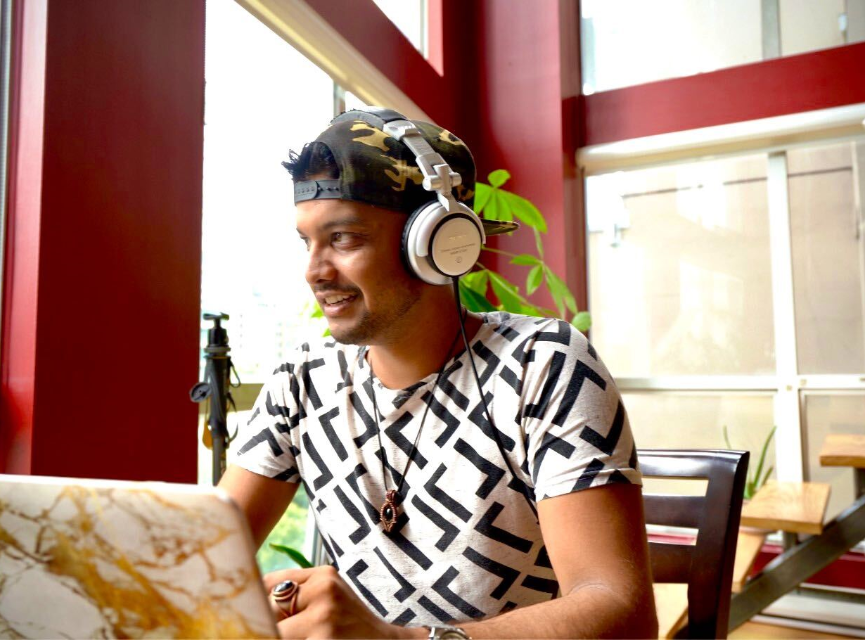 Dewan started as an online property developer which has affected his business decisions as a whole. The reason why he built an SEO agency is that you build the assets once, and it serves as a digital real estate on platforms like google, amazon, etc., and it continues to generate traffic.

Over the years he has continued to build assets that have compounded on themselves. That is why he does SEO, Kindle Publishing, which ultimately made him purchase Airwaves in 2020 after making his first exit in the same year. Which also happened to be a search marketing business, and the same mindset applied.

The cryptocurrency side was very similar, where he was exploring investment opportunities and yield farming came across as very appealing because he woke up every day and saw new assets created.

How many days in a year? 365, that means every day is an opportunity to make progress. One percent better than the last- you are already on your way!

Relationships are a complicated thing to navigate, but they have been shown by research time and again as being one of the most important factors in our happiness levels. You can’t go wrong with deep meaningful relationships!

Creating is how we learn and grow; it’s what sets us apart from other living creatures on this planet – that ability to make something out of nothing when faced with a challenge or problem. We believe and practice creating daily because it is an agent for change in the world.

Ringing in the new year! Dewan’s last performance was an absolute scorcher of his choice picks of the best in Progressive House, Tech House, and everything in between!

Fasten your seatbelts you’re in for a treat!

Whats up guys? In this video I chat about growing a local team, giving away SEO strategy and ultimately how I can work with you free.
Realistically most people won’t be able to afford or work with an agency. It’s my hope that I can give you the executables to grow your business and share your message and solution with the world. I’ll be opening up exactly what we do for clients – so you can go ahead and DIY!

Dewan is a self-made entrepreneur, online property developer, investor, and student. He has achieved a lot since stepping into the entrepreneurial game. But like everything else, it took some time.

After leaving his corporate job in 2013 he started his own record label, Kontakt Records. His 2nd release on Beatport named ‘Velo’ reached the top 3 in the techno genre. And the label represented multiple top 100 songs.

He started coaching after his publishing success and helped many publishers grow their business to a 7-figure mark. He went to Cancun at Emeka’s Mastermind event and spoke about making $10K in an hour. But he was seeking a purpose, Dewan wanted to help others and build a community of successful entrepreneurs.

In December 2016, Dewan founded Kontakt Digital, an SEO-PPC agency. He started off with two local clients, a coffee shop and a dog shop which paid him $500 each. With these two clients, he started his journey of search marketing and intent-based marketing and helped them scale their business.

After the event in Cancun, Dewan went to Bali and found the core values he lives by today. Deep meaningful relationships, 1% better every day, and creating daily. Due to the global health crisis, he came back home to Canada.

Since then he launched his own E-commerce Incense Library, and he started selling incense from his closet. Multiple e-commerce businesses came in as clients and Dewan helped them reach new heights. He grew Wavion’s revenue from 0 to 100K per month, worked with Better Body and their revenue grew from 20K to 400K a month, and the list goes on.

In early 2020 he made his first exit by selling his publishing company and acquired Airwaves Music, western Canada’s largest event company. Dewan managed to spread the business in different provinces and double the events company amidst the global health crisis.

Recently he took interest in cryptocurrency and got hooked on yield farming because it resonates with his desire of building assets that compound profit over time. And the journey has been quite eventful and successful till now.

Now, Dewan Bayney is actively operating Kontakt Digital, Airwaves Music, and a yield farming masterclass of 60+ members. Along with 3 other partnerships that include a publishing company. 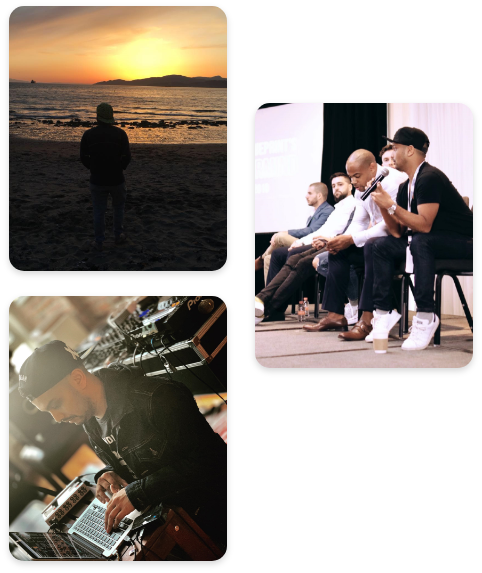