I sit down with a close friend Eric Bingham – a veteran in the music industry with over a decade of experience eating / breathing and living it.

Top things we talk about:
– Continue releasing music to be relevant
– Be in the industry because you love it
– Why building relationships is one the best things you can do
– Develop a real brand and connect with your audience

Eric has traveled the world for 15 years being touched by rhythms and melodies from Tunisia and Morocco, to Mexico, the Caribbean, East Asia, Australia, European Techno, Salsa, reggae, and more. All of this has fused in to his passion for rhythm, beat, and groove. This gets translated to the listener through a blend of sexy, soulful, house and techno. It is an intangible emotional sensation that releases inhibitions and sets them free to move, groove, and express themselves on the dance floor. 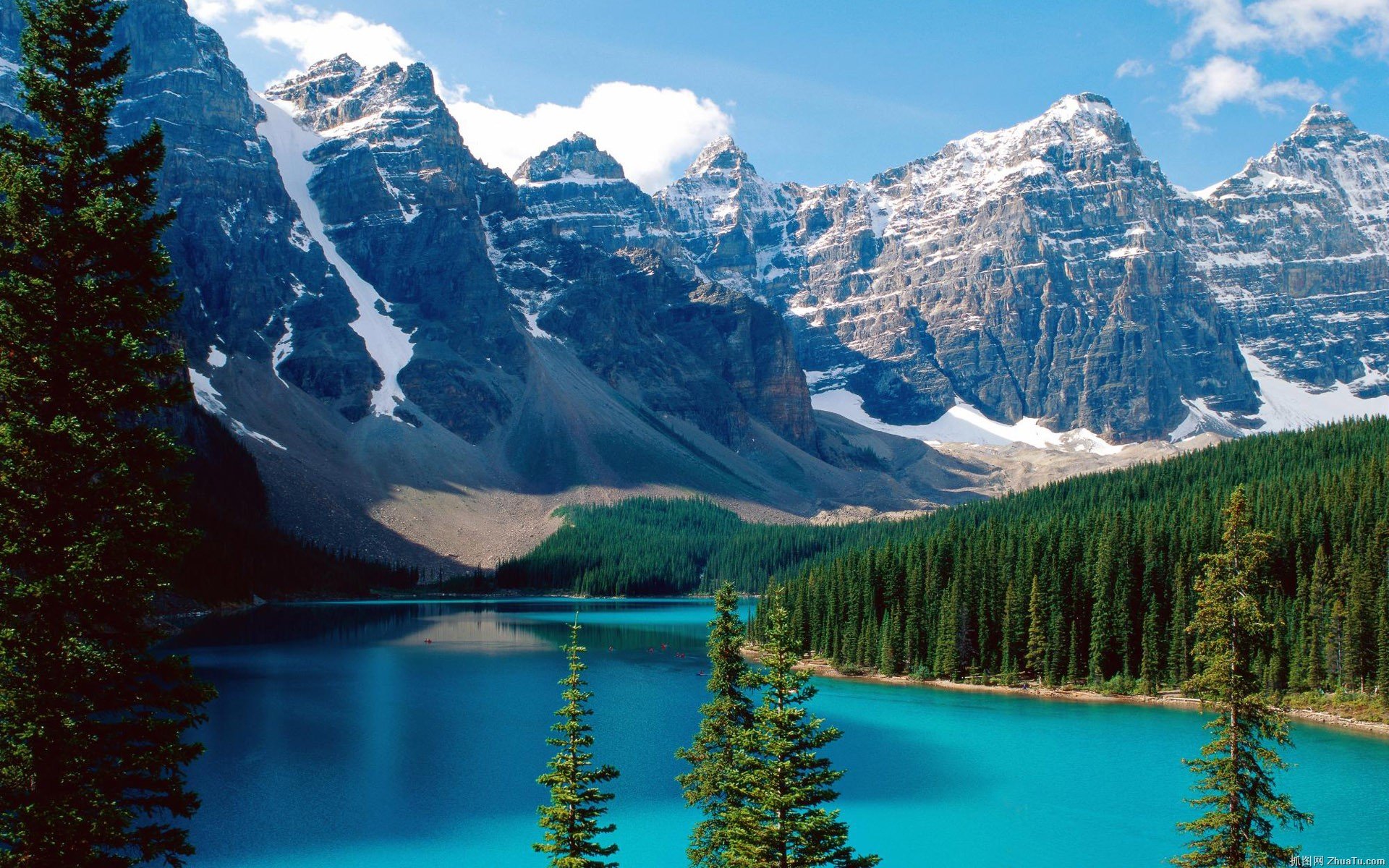 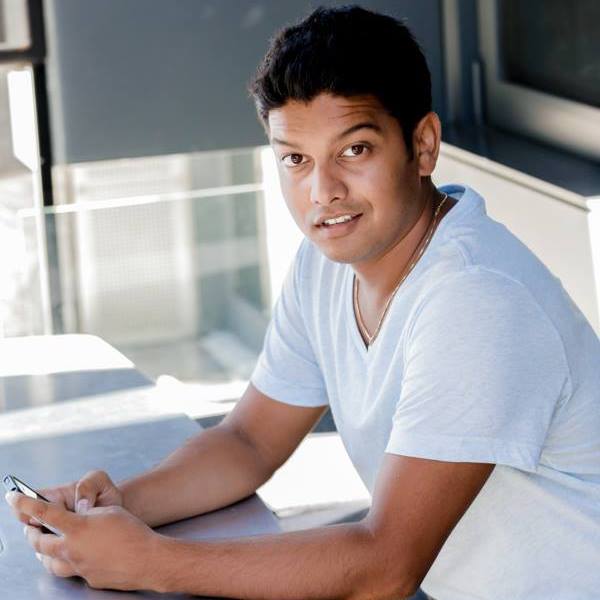 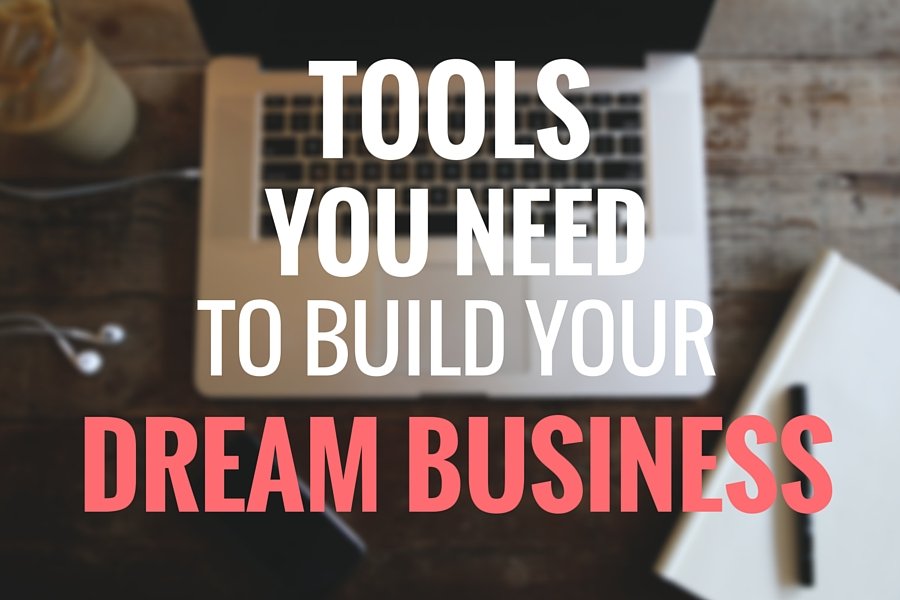